The garden strawberry is a hybrid species that is cultivated worldwide for its fruit, the strawberry. The fruit is widely appreciated for its characteristic aroma. 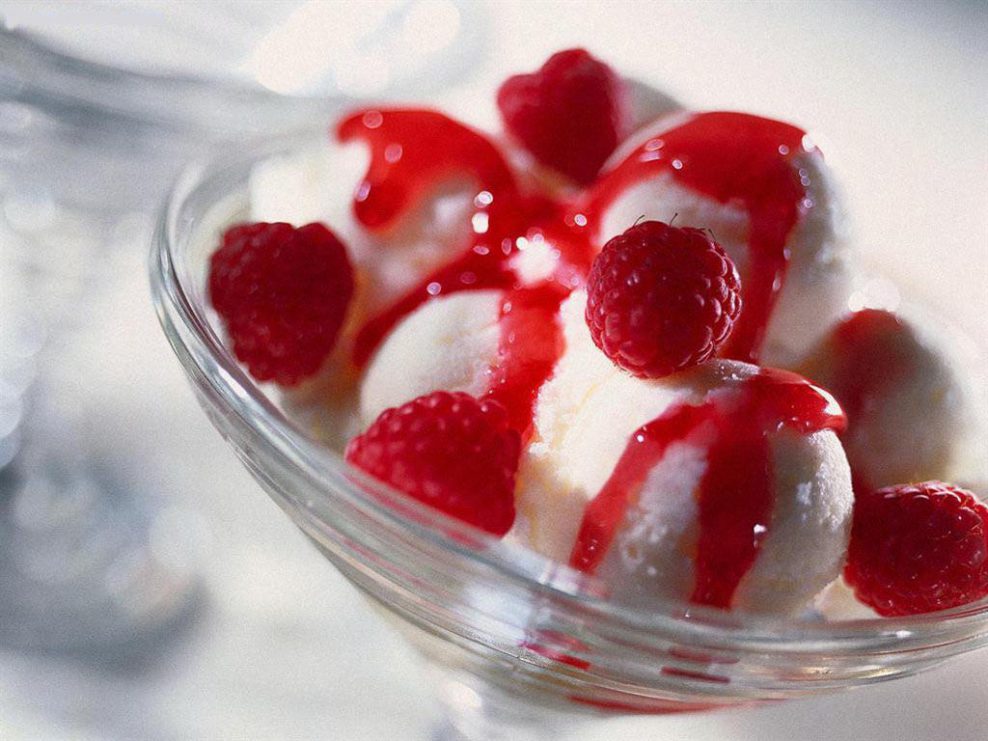 It is consumed in large quantities, either fresh or in prepared foods such as preserves, fruit juice, pies, ice creams, and milkshakes. Artificial strawberry aroma is also widely used in many industrialized food products. The garden strawberry was first bred in Brittany, France, in the 1750s via a cross of Fragaria virginiana from eastern North America and Fragaria chiloensis, which was brought from Chile by Amédée-François Frézier in 1714. Cultivars of Fragaria × ananassa have replaced, in commercial production, the woodland strawberry, which was the first strawberry species cultivated in the early 17th century.

The strawberry is, in technical terms, an aggregate accessory fruit, meaning that the fleshy part is derived not from the plant’s ovaries but from the “receptacle” that holds the ovaries. Each apparent “seed” (achene) on the outside of the fruit is actually one of the ovaries of the flower, with a seed inside it. In both culinary and botanical terms, the entire structure is considered a fruit.