In broad terms, a fruit is a structure of a plant that contains its seeds. The section of a fungus that produces spores is also called a fruiting body. 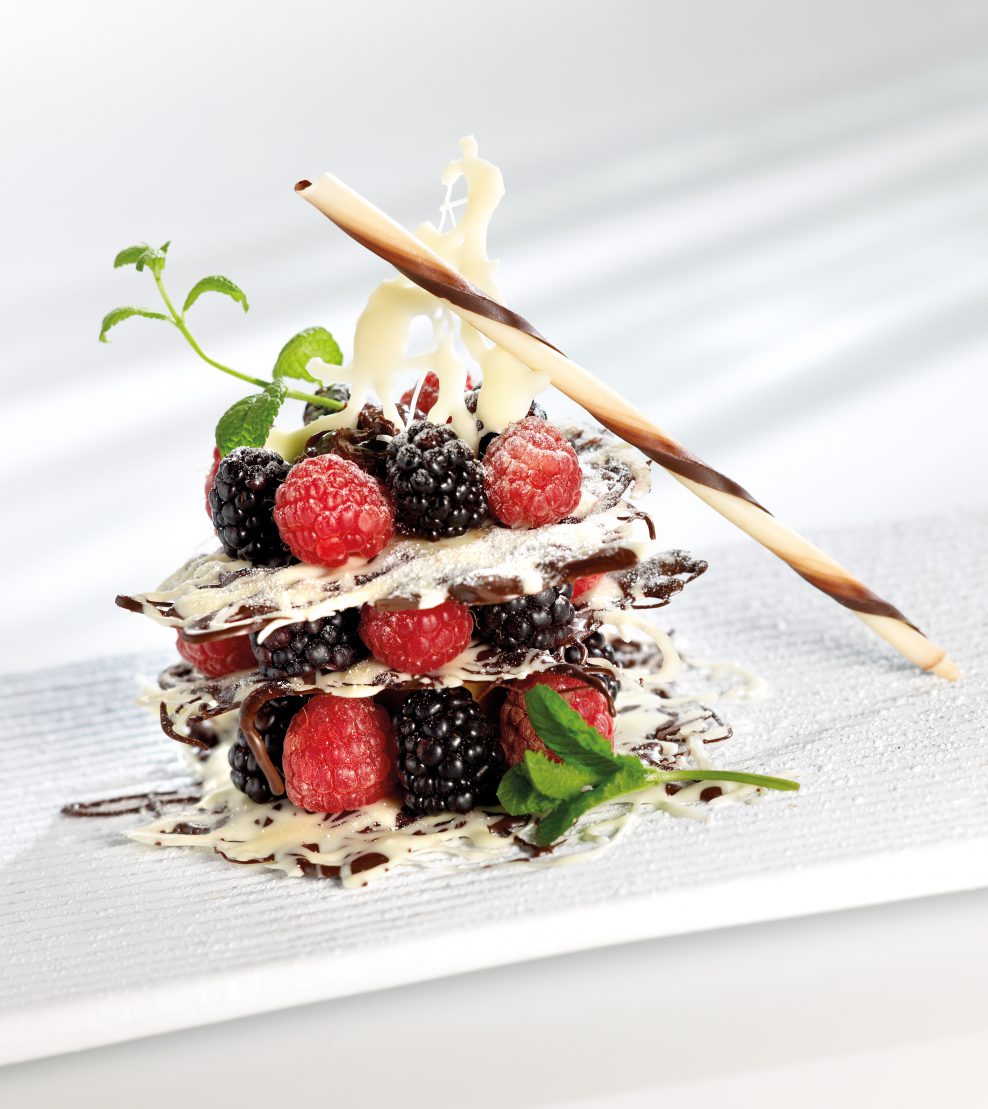 The term has different meanings dependent on context. In non-technical usage, such as food preparation, fruit normally means the fleshy seed-associated structures of certain plants that are sweet and edible in the raw state, such as apples, oranges,grapes, strawberries, juniper berries and bananas. Seed-associated structures that do not fit these informal criteria are usually called by other names, such as vegetables, pods, nuts, ears and cones.

In the botany of flowering plants, a “fruit” is a part that derives from specific tissues of the flower, mainly one or more ovaries. Taken strictly, this definition excludes many structures that are “fruits” in the common sense of the term, such as those produced by non-flowering plants (like juniper berries, which are the seed-containing female cones of conifers.) On the other hand, the botanical sense includes many structures that are not commonly called “fruits”, such as bean pods, corn kernels,wheat grains, tomatoes, and many more. However, there are several variants of the biological definition of fruit that emphasize different aspects of the enormous variety that is found among plant fruits.